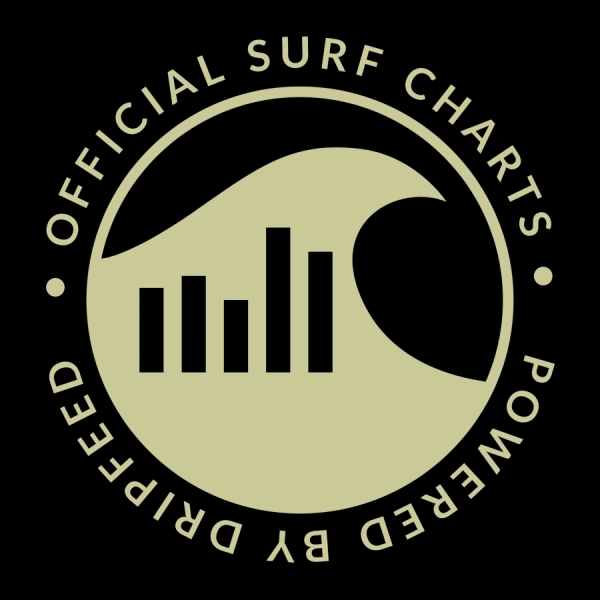 This is the #officialsurfcharts for week ending 25th July 2021, carefully tabulated based on airplay and listener interaction data across the #dripfeed network.

But first an announcement - it's time for an 8 year anniversary celebration.  Founded in July 2013, Surf Rock Radio is the World's Number 1 Surf Music Station.  Thanks for all the love and support! We wanted to mention this earlier in the month but we have been very busy upgrading our infrastructure.  Now time for some prezzies....

I guess the cat is out of the bag about our secret weapon - DripFeed.  Through DripFeed you can already listen to your preferred flavour of surf on our sister stations.  Please enjoy -

Another announcement, from next week the Official Surf Charts will be posted from DripFeed.net.  Much like Skynet, we will be automating the Official Surf Charts. DripFeed.net is a social network for the surf music community, it will replace Facebook which has become cluttered and unusable, and will eventually allow for automated Facebook/instagram bombing of posts in hundreds of groups with one click.  Bands with profiles on DripFeed will be able to run ads on their own content. Our birthday gift to you, brethren of the surf.

DripFeed allows bands to easily send music for rotation across the network in just a few clicks, which means our DJs get tracks into rotation almost immediately.  If you are a DJ you will find this a massive convenience.  We will also be hosting other stations on the DripFeed platform.

ALSO, DripFeed will include a music store similar to bandcamp.  Every day will be bandcamp Friday.  We will carry stock from all surf labels and also independent surf bands.

That isn't even 5% of what DripFeed is capable of, but we want to give you a taste of what is to come.  Of course we will still have some bugs to fix, but initial feedback is good.  You can sign up with email, twitter or other social network profiles (don't worry about privacy, we just take your email, name and profile photo) here - DripFeed.net.

DripFeed has taken years to develop.  If you enjoy listening to our station and discovering new music please consider making a donation to help offset some of our operating costs.

And if you don't donate.. at least LIKE AND SHARE, BUY THE ALBUMS and WEAR THE T-SHIRTS!

The Official Top 10 Surf Singles Chart is based on requests of newly released tracks.  Visit http://surfrockradio.com/requests and search and request your favourites.  Requests are typically played within 10 minutes.

The Official Top 10 Most Popular Surf Albums is based on requests and listener interaction with album profiles.

The Official Top 10 Most Popular Surf Bands is based on requests and listener interaction with band profiles.

Surf Rock Radio is donation supported. If you are a listener and want to help us cover our ongoing costs you can donate a one time or ongoing donation here - http://surfrockradio.com/donate

Get in rotation on the DripFeed network of stations

Visit http://dripfeed.net and login with Facebook, VK or email and Submit Music via DripBox.  All music must have artist name, album name and track name metadata encoded in mp3 format.  Or send us bandcamp codes.