Support us with a donation 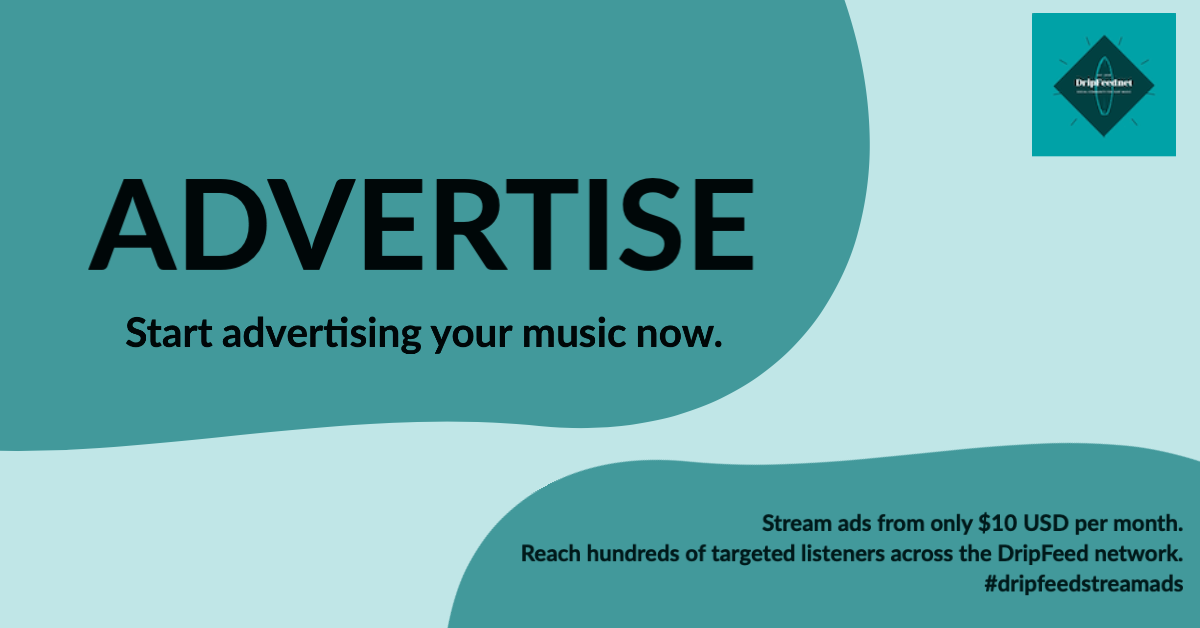 Jim And The Sea Dragons Alinia 2021 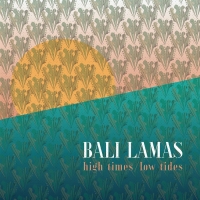 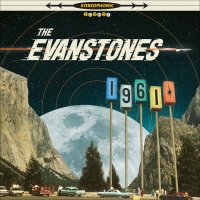 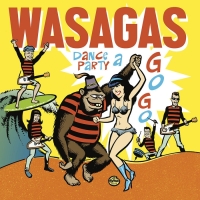 Mark Malibu and the Wasagas Dance Party a' Go Go 2020 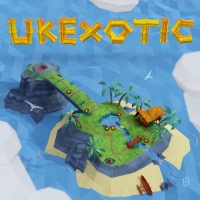 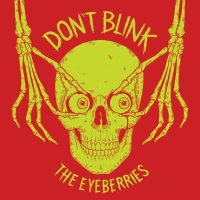 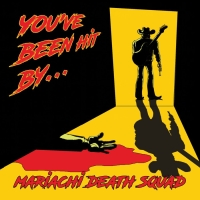 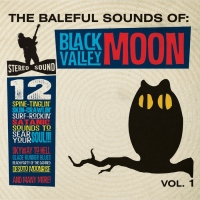 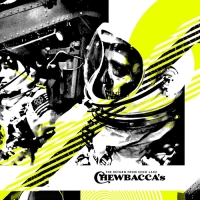 Chewbacca's The Return From Echo Lake 2019 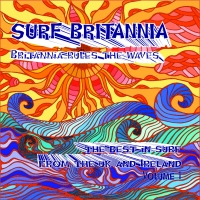 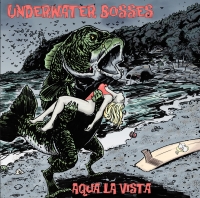 The Jagaloons Ruin The Party 2019 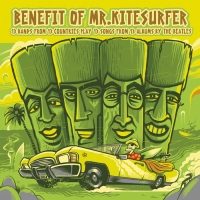 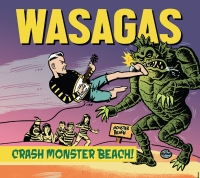 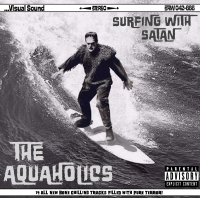 The Aquaholics Surfing with Satan 2018 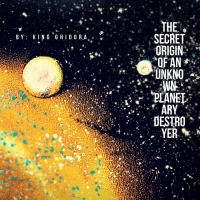 King Ghidora THE SECRET ORIGIN OF AN UNKNOWN PLANETARY DESTROYER 2019 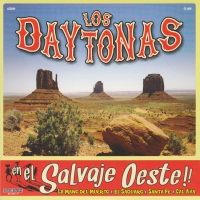 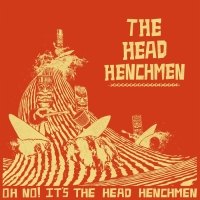 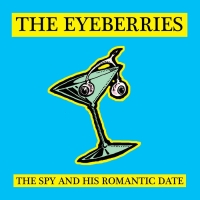 The Eyeberries The Spy And His Romantic Date 2018 The Tsunamibots Man vs Machine 2018 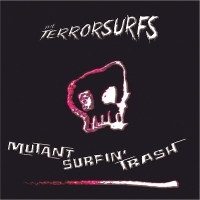 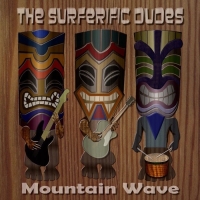 Twannngggg!!!! These are the most viewed surf bands on Surf Rock Radio last week.  Here's the countdown... slipping one point into 5th place is De Surfures. The Bali'Haians enter the artist chart at number 4. The Alder Kings still in the number 3 position. UK swamp-rock favourite The Terrorsaurs remain in number 2 position and the number 1 position goes to.... The Catamounts!

On the album chart this week, crypt kicking' horror surf punk Who Goes There by The Alder Kings. The incredibly beautiful, incredibly "surfy" (maybe that should be a genre in itself) debut album, Le Roxy Pro by Boston-based Le Roxy Pro is at 4th place.  Killing It by Succulent Thing debuts at number 3 - loads of interest in this band.

Climbing to Number 2 on the album chart goes to Boston Beans by Australia-based surf band Marshall and the Martins. . And number one place goes to... The Catamounts - Here's The Catamounts!

All tracks are currently in rotation on SurfRockRadio.com.  The charts are user-generated depending on a special algorithm which tracks the interest in each artist. If you would like to have your band place on the chart, or even make the top five, you need to send us music to feature on the station.